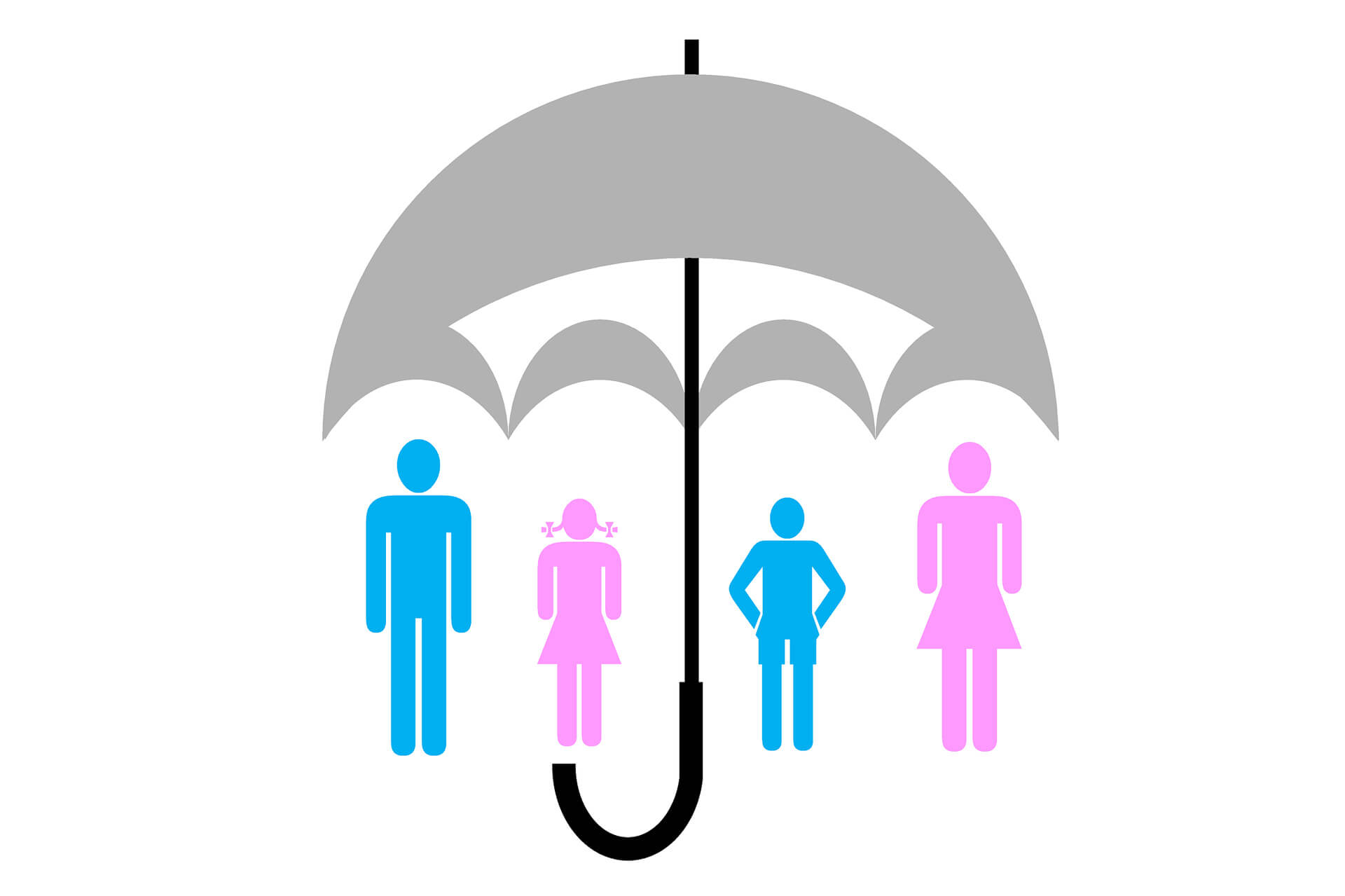 Insurance bad faith is a legal term of art unique to the law of the United States (but with parallels elsewhere, particularly Canada) that describes a tort claim that an insured person may have against an insurance company for its bad acts. Under the law of most jurisdictions in the United States, insurance companies owe a duty of good faith and fair dealing to the persons they insure. This duty is often referred to as the „implied covenant of good faith and fair dealing“ which automatically exists by operation of law in every insurance contract. If an insurance company violates that covenant, the insured person (or „policyholder“) may sue the company on a tort claim in addition to a standard breach of contract claim. The contract-tort distinction is significant because as a matter of public policy, punitive or exemplary damages are unavailable for contract claims, but are available for tort claims. In addition, consequential damages for breach of contract are traditionally subject to certain constraints not applicable to tort actions (see Hadley v. Baxendale). The result is that a plaintiff in an insurance bad faith case may be able to recover an amount larger than the original face value of the policy, if the insurance company’s conduct was particularly egregious.